A strategy for the energy renovation of Romania’s building stock 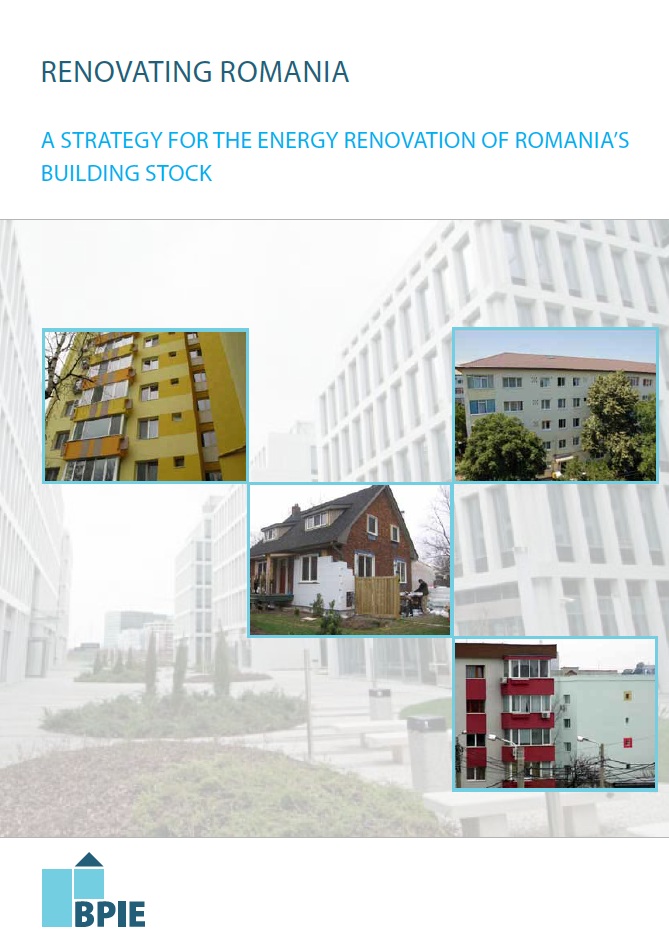 An ambitious reduction target in CO2 emissions from buildings by as much as 80% by 2050 (compared to 2010) is both achievable and desirable in Romania. BPIE found out that this ambitious target could be achieved through a combination of energy-efficiency measures and widespread deployment of renewable resources in and on buildings, in a multiphase approach described in the study Renovating Romania. This strategy is designed to stimulate debate among stakeholders, with a view to securing a broad consensus around the future direction of policies and initiatives addressing building energy performance in Romania.

The Energy Efficiency Directive requires all Member States to report their national renovation strategies by April 30, 2014 (Article 4). Renovating Romania was developed to assist the Romanian Government in fulfilling its commitment and outlines scenarios as well as policy recommendations for the renovation of Romania’s building stock. The study is split into two parts, the first outlines the actual strategy for the energy renovation of the Romanian building stock, and the second part showcases the results of the IEE project ENTRANZE on modelling selected policy sets for Romania as well as pathways to 2030 for the renovation of existing buildings.

Net energy cost savings for consumers of €20bn (after deducting investment costs) could be achieved by adopting the most ambitious policy scenario. If the wider benefits to society in terms of improved health, reduced import dependency, increased energy security, economic stimulus and environmental improvement are taken into account, the value to the Romanian economy resulting from a dedicated programme of building renovation would be well in excess of €100bn.

The study was presented during a workshop in Bucharest, April 4, 2014, opened by the Romanian Minister for Energy, Razvan Nicolescu. Read more on this.

A guide to developing strategies for building energy renovation